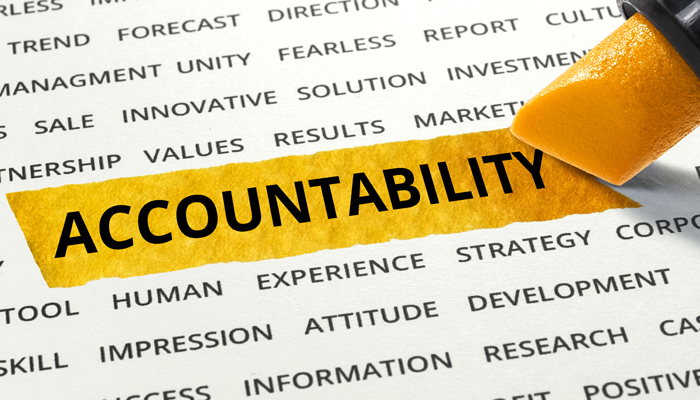 A group of eminent Yoruba leaders under the aegis of the Yoruba Global Alliance (YG) lead by an emeritus Pro-Chancellor/Chairman Ondo State University of Science & Technology, Dr Amos Akingba has called on Yoruba people to hold those elected in Yorubaland accountable and demand more action and representation from elected leaders.

In a statement issued at the end of the meeting and signed by Prof Anthony Kila, the eminent Yoruba Leaders made an appeal to Yoruba people at home and abroad to be conscious of the fact that in democracy, the first port of call for issues regarding public affairs is the office of elected officials.

Charity begins at home and in all we endure or disagree with in Nigeria, we must start by lodging our complaints and comments from those elected in the name of and behalf of Yoruba people.

There is no doubt that Yoruba people generally feel unsecured, unserved and shackled in Nigeria as it stands today, but rather than get just emotional or desperate about things, YG calls for a deliberate approach which starts from holding accountable those elected, nominated, charged and paid to represent Yoruba people and interest.

Our greatest danger does not come from outside but from inside, and more specifically, it comes from those charged with protecting our people, land, interest and culture but refuse to do their duty either out of fear, ignorance or collusion.

YG, therefore, urges Yoruba people at home and abroad to ask themselves what are those who went to Abuja in the name of Yoruba people doing or thinking when they get to the Nigerian table to keep quiet when the Abuja passes laws, proposes policies and makes utterances that do not stand well with Yoruba people.

Yoruba people need to demand that all elected and nominated officials go back to their immediate constituencies to make statement of their position on security in Yorubaland, welfare of Yoruba People and listen to the view of the people.

YG Chancellor of Tradition and Spirituality Chief Solagbade Popoola who during the meeting announced that YG will soon make public days of prayers for Yoruba people across the world noted that there is an attempt by some reckless political leaders to divide Yoruba people along religious lines. Such division, the eminent Yoruba leaders observed is alien to Yoruba practices and principles and should be rejected by all.

YG advised all Yoruba politicians, from Local Government level to the highest offices, to brace themselves for giving account of their positions and stewardship on all issues and to learn to guide their actions and utterances using the principle “Yoruba People are watching and will ask questions”.